Biosecurity New Zealand has suspended fresh melon imports from Queensland after an unwanted fruit disease was detected at the border. 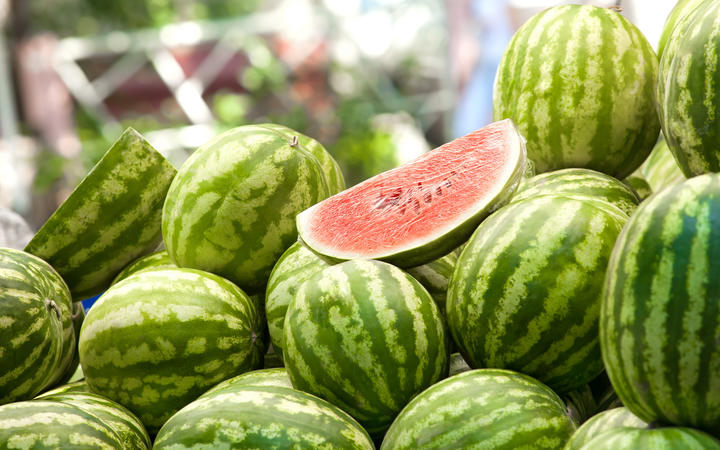 Biosecurity NZ plants and pathways director Peter Thomson said CGMMV did not pose a risk to human health, but if introduced to New Zealand, it could have a serious impact on local production of cucurbit crops. The virus can deform young leaves and damage fruit.

“There is no suggestion the disease is in New Zealand. As a precautionary measure, Biosecurity NZ has suspended imports of fresh cucurbit fruit from Queensland.”

Thomson said the suspension currently affected several melon consignments that have been placed on hold at the border. Biosecurity officals were working with importers to determine whether or not their product would be able to enter the New Zealand market, he said.

“We are also working closely with Australian authorities who have agreed to not issue export certificates for any new consignments until they have investigated the situation and taken corrective measures,” said Thomson.

The length of the suspension would depend on how quickly Australian authorities could investigate the situation and put measures in place to assure New Zealand that their product was free from the disease, he said.

“The import season for water, honey, and rock melons from Australia ends shortly. This will reduce any impact of the suspension for New Zealand consumers.”

The virus was also detected twice at the border last year on two consignments of fresh watermelon from Australia.

SaaSOps: The next step in Software as a Service evolution

SaaSOps: The next step in Software as a Service evolution