The 18-year-old Fernandez, from Laval, Que., knocked out the winner of last week’s WTA Tour stop in Guadalajara, Mexico to advance to her second career final.

“I’m very happy with the win,” Fernandez said. “I was fighting through tough points. Almost every point was tough. She played incredible. She’s a tough player to play against.”

Fernandez, ranked 88th in the world, will play face Swiss qualifier Viktorija Golubic in the final. Golubic, ranked 102nd, defeated American Ann Li, the No. 8 seed, 6-2, 6-4 in the other semifinal. 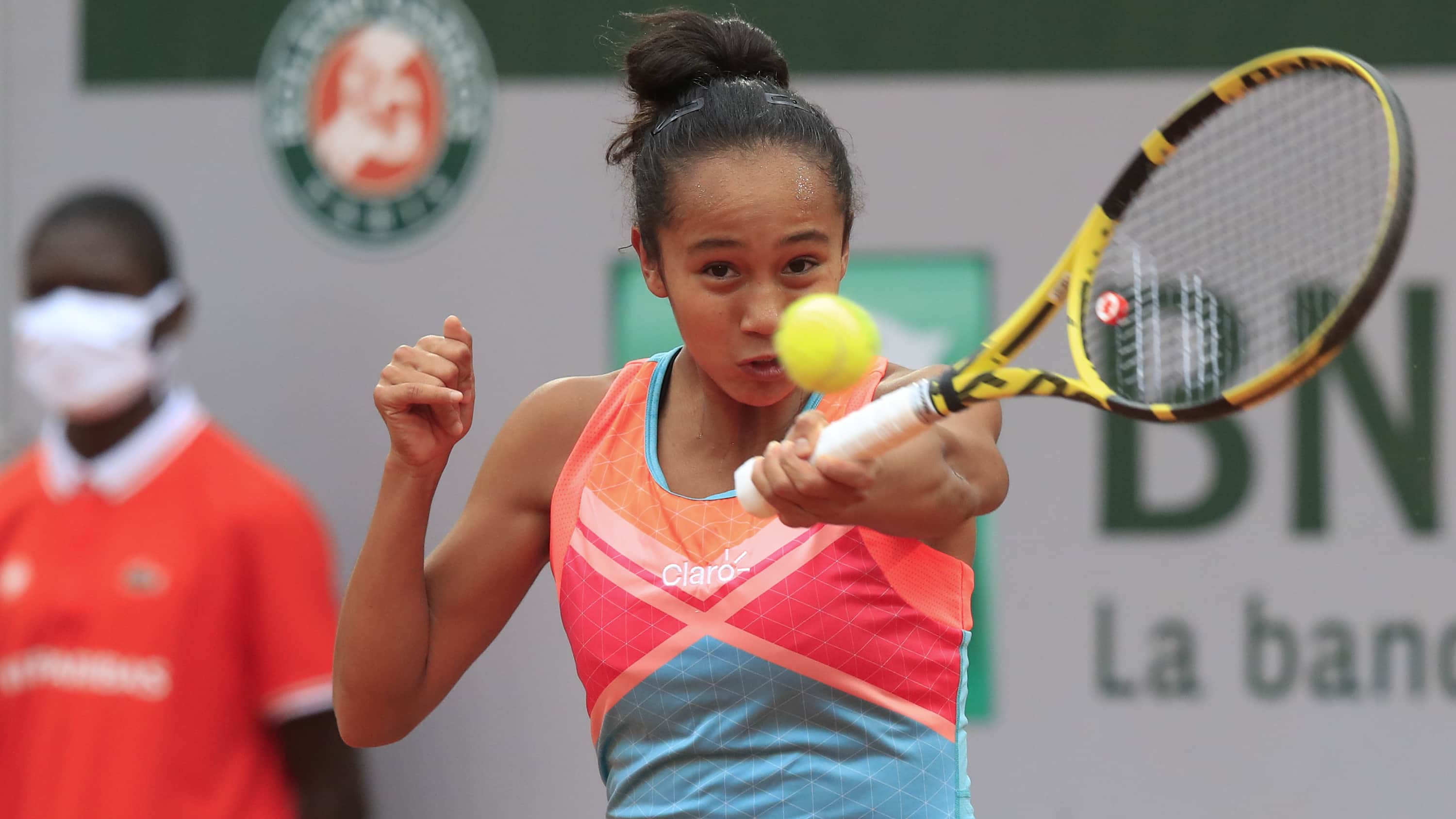 Fernandez lost to Heather Watson of Great Britain in her only other final appearance last year in Acapulco, Mexico.

“It means a lot,” Fernandez said of her birth in the final. “I haven’t had the best start of the year this year, but I’m happy my game is falling into place this week and hopefully it will get better throughout the year.”

Fernandez and Golubic both haven’t dropped a set in four main-draw matches this week.

Golubic is coming off a run to the final two weeks ago in Lyon, France.

Fernandez will enter the top 75, marking a career high, in the rankings next week. She’d move into the top 70 with a win in the final.