It’s been a tough year and a half for New Zealand’s professional firefighters.

The government are now involved and negotiations are tracking well. Over the past few months, however, Masterton’s career crew, has been participating in the nationwide station walks.

Station Officer Tony Gibbs says one of the major problems the local crew is facing is staff shortages.

“We’re struggling to provide the cover because we work in crews of four.

“We’re so short of staff and the staff are so stretched that we’re struggling.”

Staff cover the shortfall by picking up extra shifts but Gibbs says the overtime is starting to take a toll.

The nature of the job has also changed over the years. Medical events such as cardiac arrests and suicides are becoming more frequent. According to data from St John Ambulance, FENZ staff currently attend 96 per cent of cardiac callouts.

Masterton’s team says while mental health support is available, barriers to access still exist because it is not automatically available.

“You have to ask for it,” Gibbs said. “And I think that a lot of people struggle to do that.”

Firefighter Ross Billman says while firefighters are trained in CPR they are not trained to deal with all aspects of traumatic events.

“We’re not trained in dealing with cutting people down off suicide lines or to deal with families in the room screaming and trying to push out of the way, while we’re trying to do our job.

“And that’s the side of things that really can hit home on us,” he said.

“We’re practical people. We don’t mind doing it, but it has got its consequences.”

The Masterton crew is also concerned about letting the community down due to failing equipment. The fire station normally runs four fire trucks but two were recently out of commission for repairs. Nielsen says the breakdowns put the public at risk.

“It’s now been five or six days since the fault [on the pump truck] was actually determined and put it off the road.

He remembers a house fire two years ago, when just as the crew were about to enter the conflagration, a pump had what’s called “a catastrophic water failure”. The investigation attributed the failure to a lack of maintenance.

“The bureaucracy had missed the opportunity to make sure that our vehicles were up to spec and safe for us to use.”

Adding to the stressful nature of the job is the increased risk of cancer.

“Inherently, one of the biggest risks that we face [is that] every fire we go to we’re exposed to carcinogens.” This can end a firefighter’s career leaving medical expenses and loss of income. The health system helps with the cancer, but income replacement is the role of Accident Compensation, and ACC doesn’t always come to the party.

On 22 July 2022, the World Health Organisation declared firefighting to be a carcinogenic occupation, placing firefighters among jobs with the highest risk of developing cancer. In some countries now, this link is recognised with automatic compensation for professional firefighters who develop certain types of cancer. In Australia’s Northern Territory for example, certain cancers in firefighters are presumed to be work-related and automatically compensated for.

In New Zealand, ACC’s Deputy Chief Executive Andy Milne says support is available to firefighters who can prove the cancer is linked to work.

ACC assess each claim individually, to find out if the cancer was more “likely than not” to be work-related. Milne said any change to this, such as automatically presuming cancer is caused by firefighting, would require a change in ACC’s governing legislation.

“We’re focused on working constructively and collaboratively with the union leadership to achieve a settlement that recognises the important role our firefighters play, and that is fair and sustainable for everyone.”

The union cancelled Thursday’s scheduled strike action but more is on the horizon if negotiations stall again. Neilsen is optimistic they have seen the last of the station walk-offs.

“We’re hopeful that we don’t, really hopeful. But if we do, it’d be really great to see people there on a Friday or a Monday in Masterton,” he said.

“We have got the support of the community. We know that. We’d rather be in the limelight for other reasons, but if we do go out and have to protest, join us, join us on the picket line.” 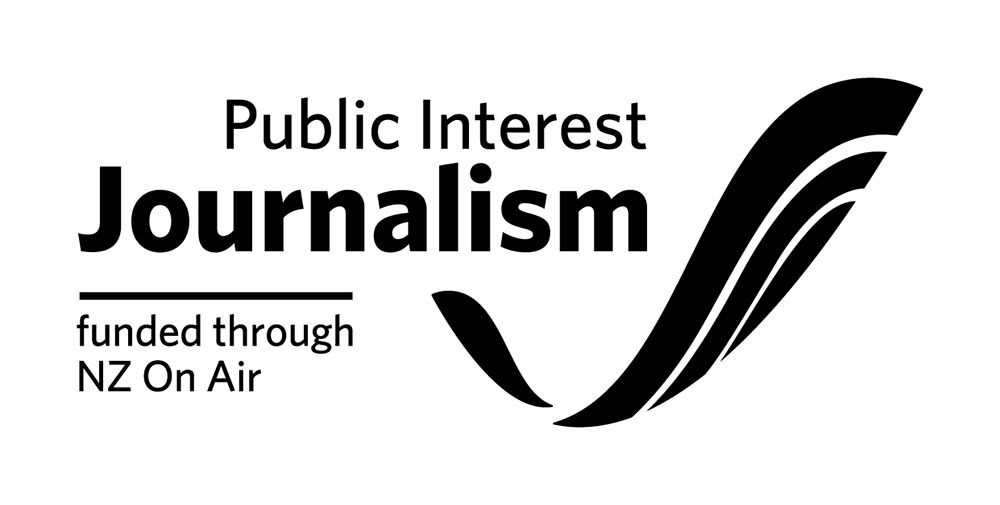